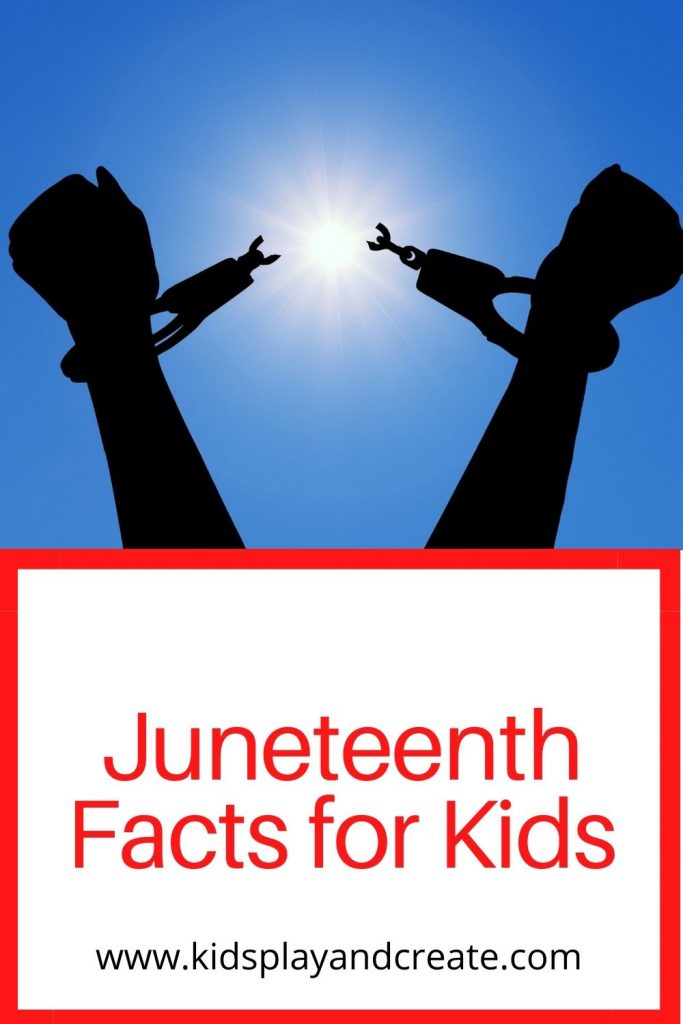 Juneteenth is a U.S holiday that celebrates the anniversary of June 19, 1865, the day Texas was forced to free their remaining slaves.

More than 200,000 African Americans were still enslaved in Texas after the Emancipation Proclamation.

On June 19, 1865, General Gordon Granger along with union soldiers entered Galveston Texas and forced them to free their slaves.  All of the remaining slaves received the news that they were free.

Texas was the first state to declare Juneteenth a holiday on January 1, 1980.

There is a flag that represents Juneteenth. It has a rectangle on it.  The top of the rectangle is blue and the bottom is red.  There is a white 5 point star in the middle.

Juneteenth is celebrated in many different ways with bbq’s, readings of poems, singing songs, and more. Check out how your state celebrates this special day.

On June 17, 2020, New York Governor Andrew Cuomo signed an executive order declaring that Juneteenth is recognized as a holiday for state employees.  He plans on putting to legislation to make Juneteenth an official state holiday for 2021.