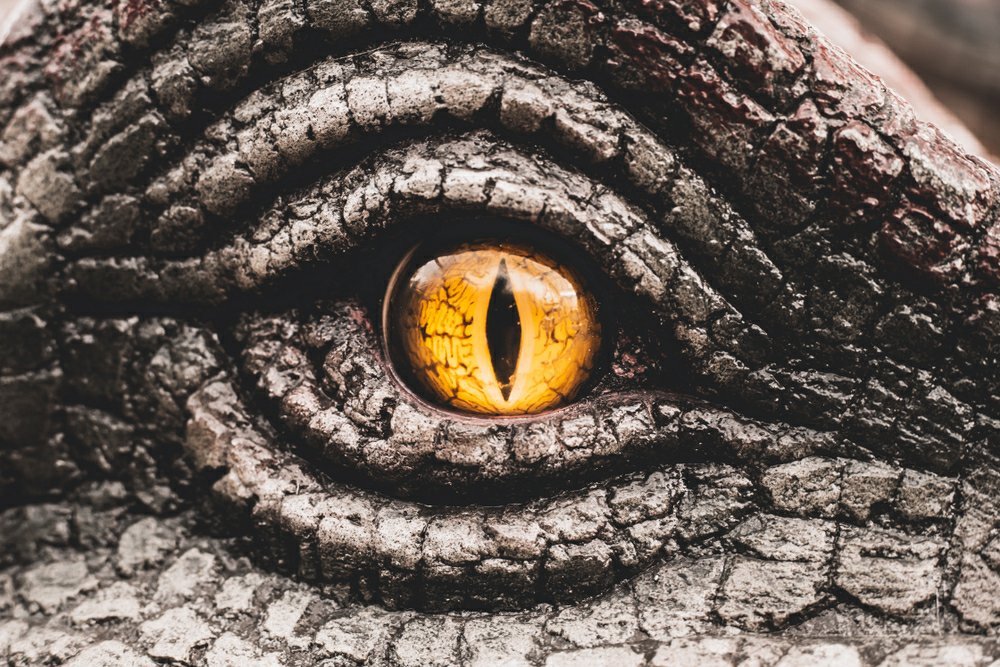 Many young children enjoy the Disney Jr. show Gigantosaurus (real spelling Giganotosaurus). However, many young ones don’t realize that Giganto was a real dinosaur that roamed the earth millions of years ago!  Check out these Giganotosaurs facts for kids!

The Mesozoic Era was between 268-65 million years ago. Dinosaurs lived during the Mesozoic Era, it is sometimes referred to as the era of the dinosaur. It was divided into three time periods the Triassic, Jurassic, and the Cretaceous.

The cretaceous period was from 146-65 million years ago. During this period continents drifted further apart. By the end of the period, continents were just about the same position they are today.
Dinosaurs such as Triceratops, Tyrannosaurus Rex, Velociraptor, and Giganotosaurus roamed the earth. Giganotosaurus lived at the end of the cretaceous period and not at the same time as the Tyrannosaurus.

Where did Giganotosaurus live?

What did Giganotosaurus Eat?

Giganotosaurus fossils were discovered in Argentina. They lived in rain forests. These dinosaurs lived near water and trees.