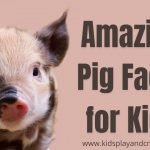 Did you know that pigs are extremely smart? In fact they are smarter than dogs! Not only are pigs smart but they are clean animals and can even be pets! Find out more with these amazing pig facts for kids Click here for more animal facts What is a Pig? A pig is a short legged, wide bodied mammal. Pigs can be wild or domesticated and are sometimes referred to as … END_OF_DOCUMENT_TOKEN_TO_BE_REPLACED 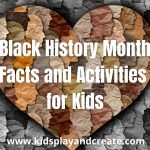 Celebrate Black History Month with kidsplayandcreate.com. We have fun activities and awesome facts just for kids. Find great quotes, research top inventors, learn about Juneteeth and read great writing prompts for kids. This is a new section and will be updated through the month of February. Check out this page throughout the month for more Black History Month … END_OF_DOCUMENT_TOKEN_TO_BE_REPLACED 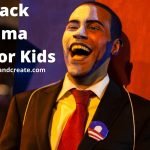 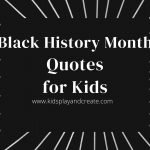 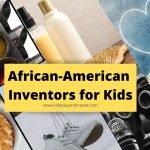